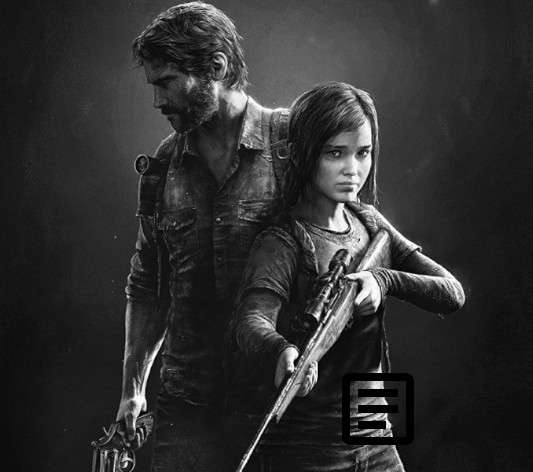 I’m a late-comer to the Playstation 3, but all this means is that there are a number of exclusives I can finally play.

After somewhat disappointment with Uncharted’s gameplay (which almost universally I’m assured is dramatically improved in Uncharted 2) I was nervous that The Last of Us would disappoint equally. Thankfully, this was not so.

I freely admit I’m a sucker for “zombie” stories, and the opening of the game was cocaine to me: living through Day Z itself. Leading to a thought-provoking story and ending… gods, the ending still has me thinking.

Nowhere else I’ve read has made this comparison, but it reminds me strongly of the prime days of Silent Hill. Especially Silent Hill 2. Perhaps it’s just the setting, a post-apocalyptic American landscape. Though the music elicits strong memories too; desolation, loneliness, bitter memories.

Pick it up. Play it. It’s a strong year for gaming, but this is heads and shoulders the game of the year so far.