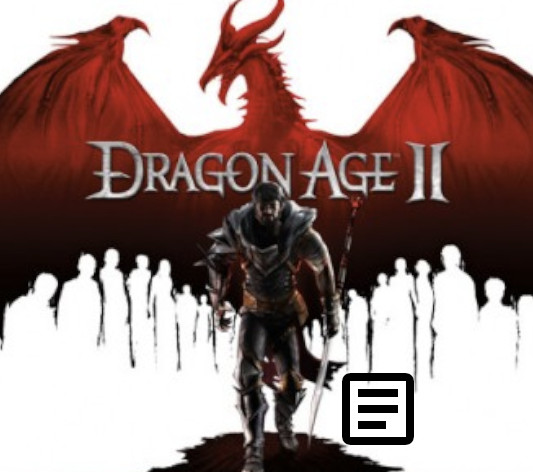 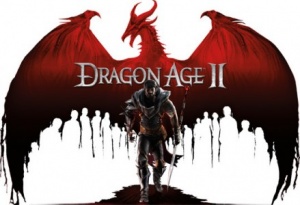 The hotly anticipated Dragon Age II is in my lap. Or in my computer, what’s the difference anymore? The proximity of my genitals for one, but I digress.

Instantly I must praise the story telling. The story may not be the epic that was Dragon Age Origins, but it is presented through the medium of a tale being shared, even if unwillingly.

The tutorial is cleverly presented as this tale being exaggerated by the story teller, in which for a small time you have access to a large number of abilities. Though it isn’t long before it snaps back to the present, and the story teller is pressed to tell the story as it really happened.

At this stage the game truly begins with generating your character. Although you are limited to a human named Hawke, this isn’t as punishing as it first sounds. You still have your choice of gender, and three classes: warrior, rogue and mage. Normally I find myself playing a rogue, but selected mage as this is a class I never touch in games like this. You also have very detailed control on your character’s appearance. I had feared the removal of this feature, but it’s presence calmed me greatly.

It wasn’t until I experienced combat that it occurred to me how clunky and convoluted the combat was in Dragon Age Origins. Combat is fast, it is furious, and it is over fast. There is a reduced need for micro-management of your companions, each one rather capable of taking care of themselves. For my character, I take delight in an initial fireball at the enemy, followed by my staff’s electricity damage. I feel like Ryu and Thor combined!

On the note of companions, there are lots of them. You can only take three at a time, and in some instances one of these choices is locked to a specific companion, so it becomes a hard choice to decide who to take. I’m still early in the game, and find these choices very difficult. Much like the previous game, I’m sure that there will be re-playability in fleshing out the back stories and side quests of the companions I have so far neglected.

In terms of graphics, a lot of people have complained about the textures on the PC version. Bioware have done well to address this by releasing a high resolution texture patch. I have installed this patch, but the difference has not being too dramatic. It may be due to my chronic Minecraft addiction, but I found the original textures did not let down the art direction in any way. It is a very pretty game, which you can see for yourself with the screenshots below. 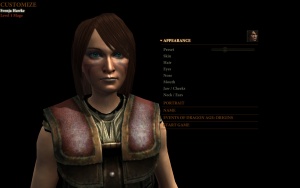 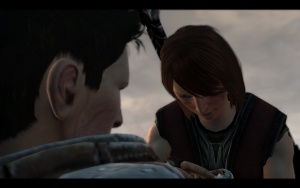 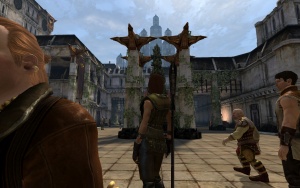 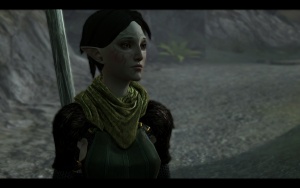 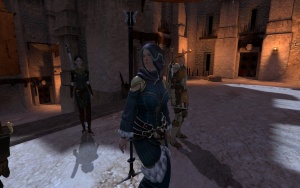 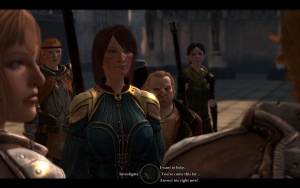 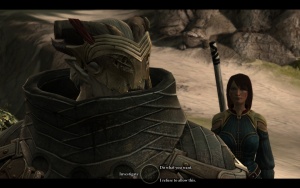 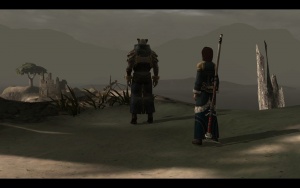 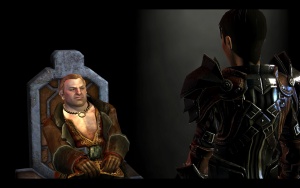 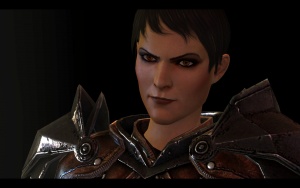